Lorenzo Villar
SENTENCING ADVISORY COUNCIL
→
Sentencing
Advisory
Council
Conceptual, Illustration, Digital
This project was a practice in data visualisation for the Sentencing Advisory Council (SAC). SAC is an independent statutory body established in 2004 to bridge the gap between the community, the courts and the government by informing, educating and advising on sentencing issues. Exploring other forms of data visualisation, this series of illustrations are conceptual approaches to communicating awareness about the 7 factors that are taken into consideration when sentencing youth in Australia.
Straying away from infographics, I wanted to convey more than just numbers but also the weight of the scenarios. Applying a moody and almost melancholic tone to the illustrations emulates the difficulty and emotion that go into youth sentencing. 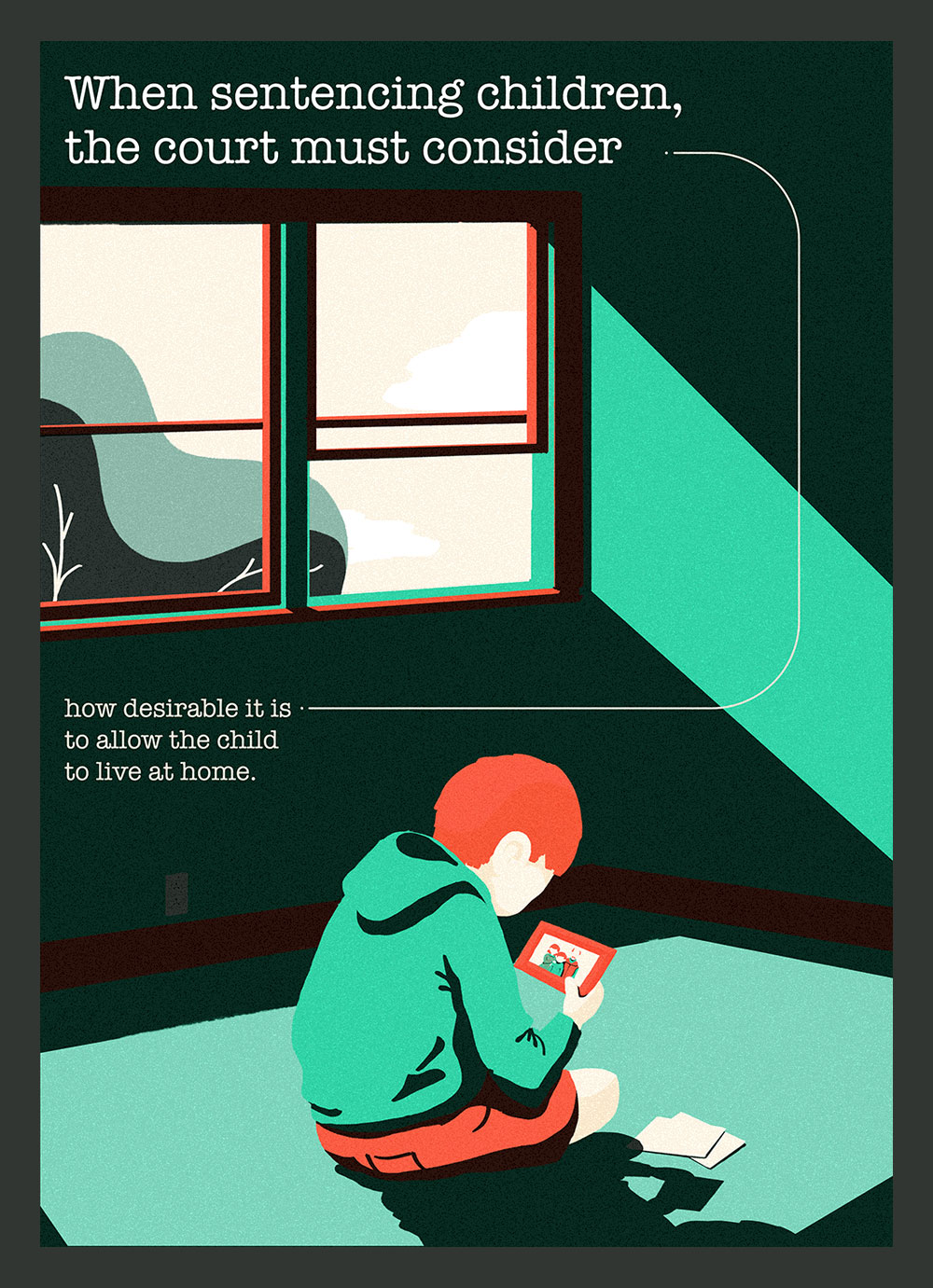 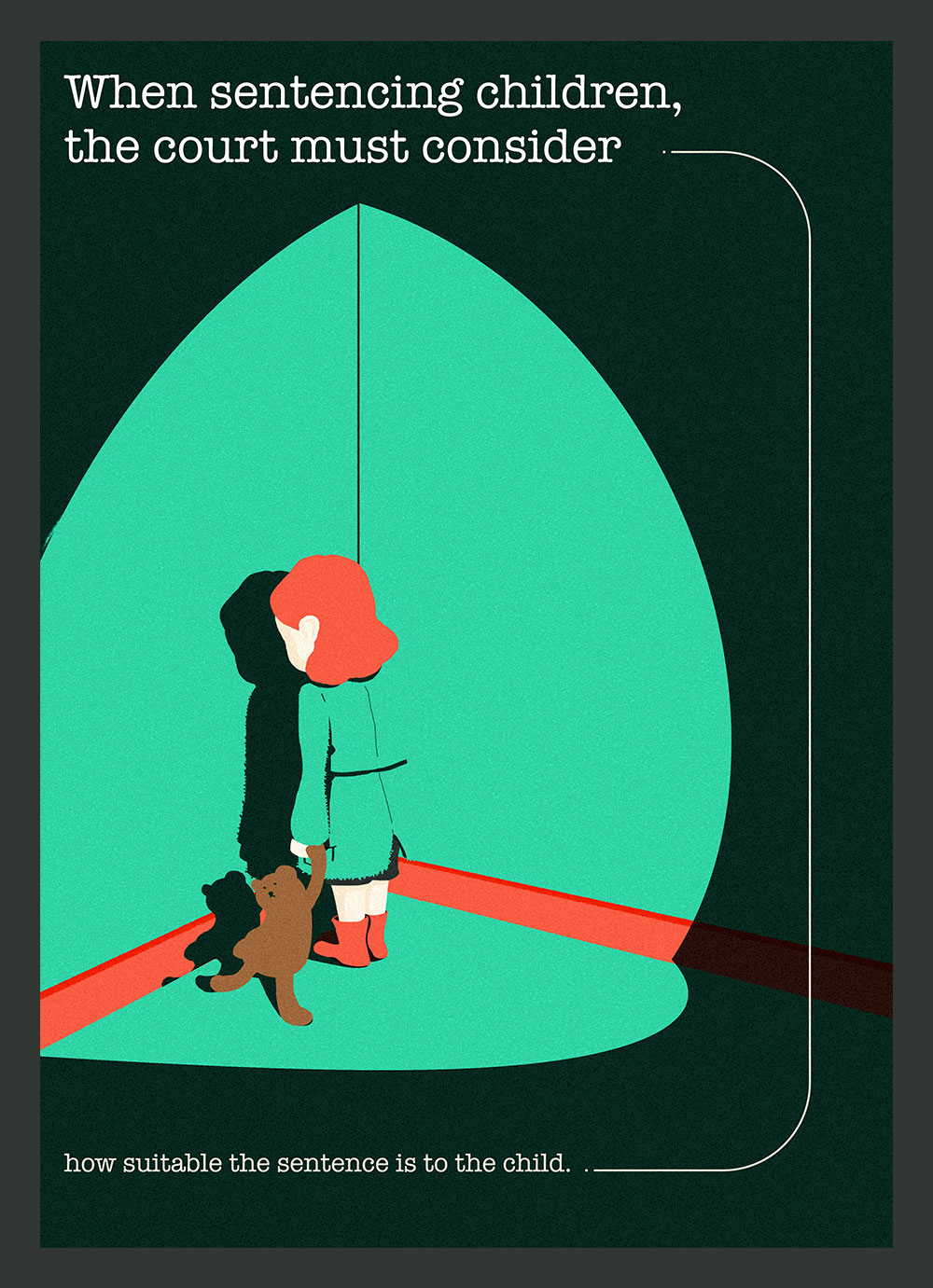 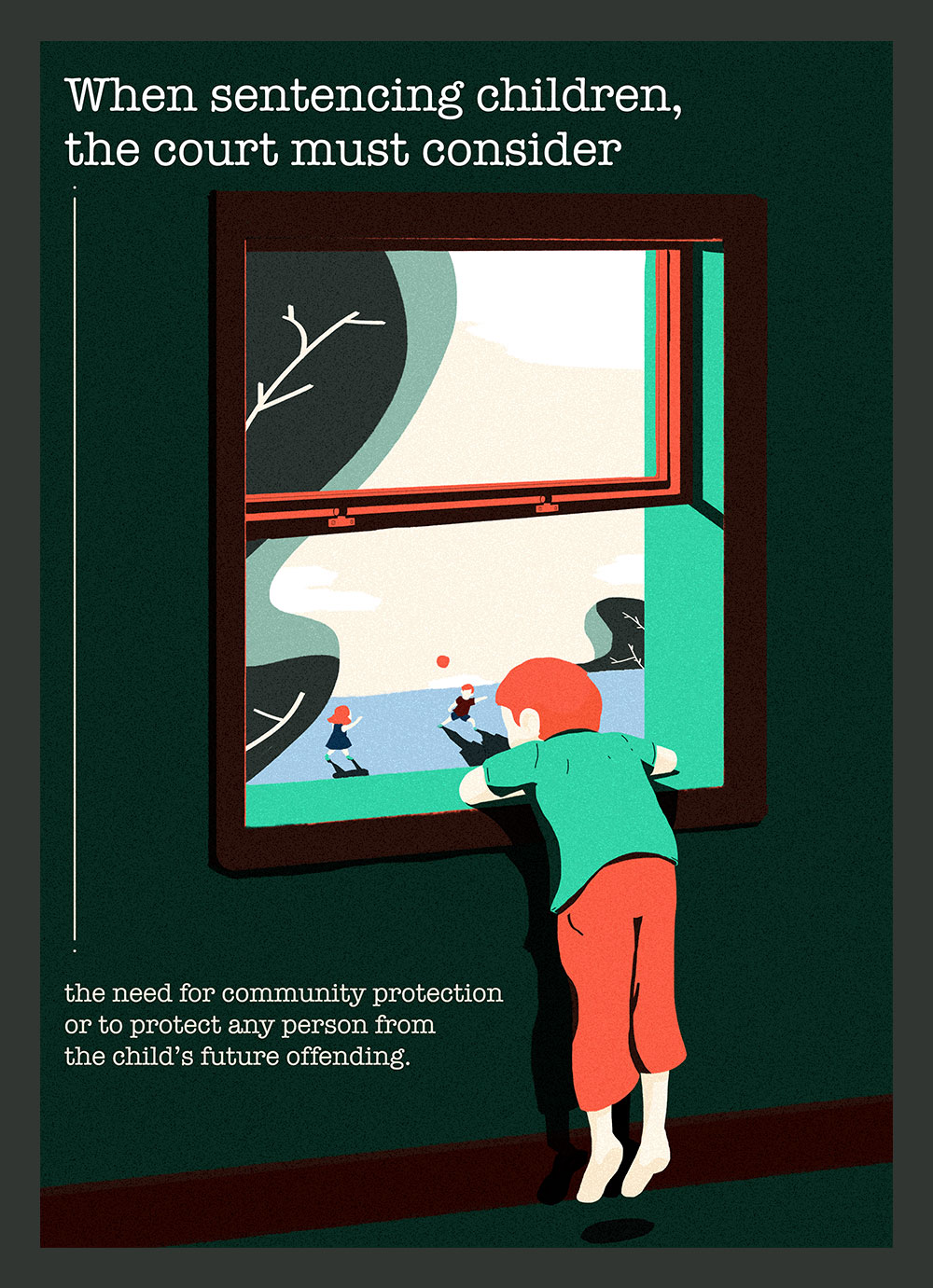 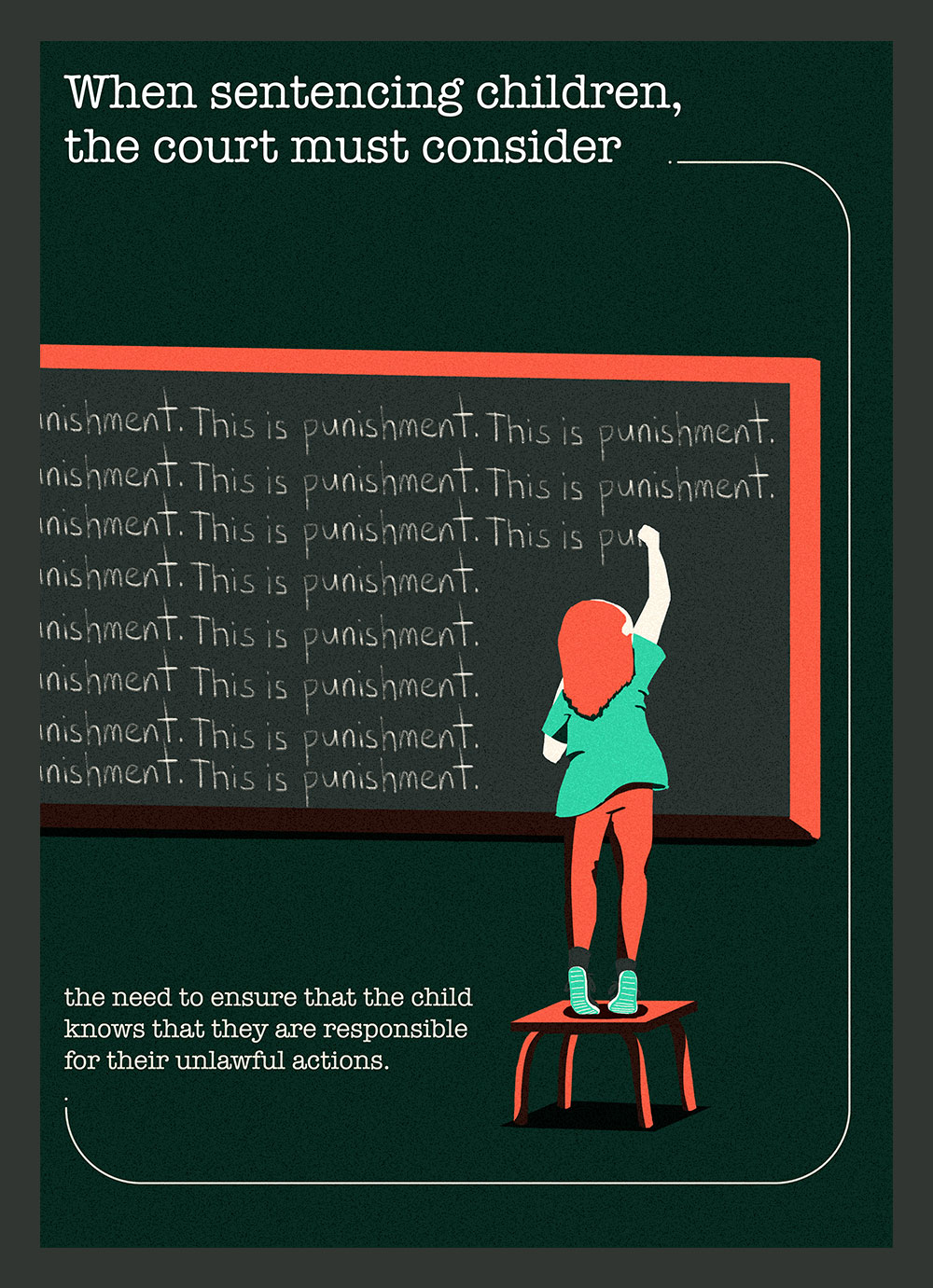 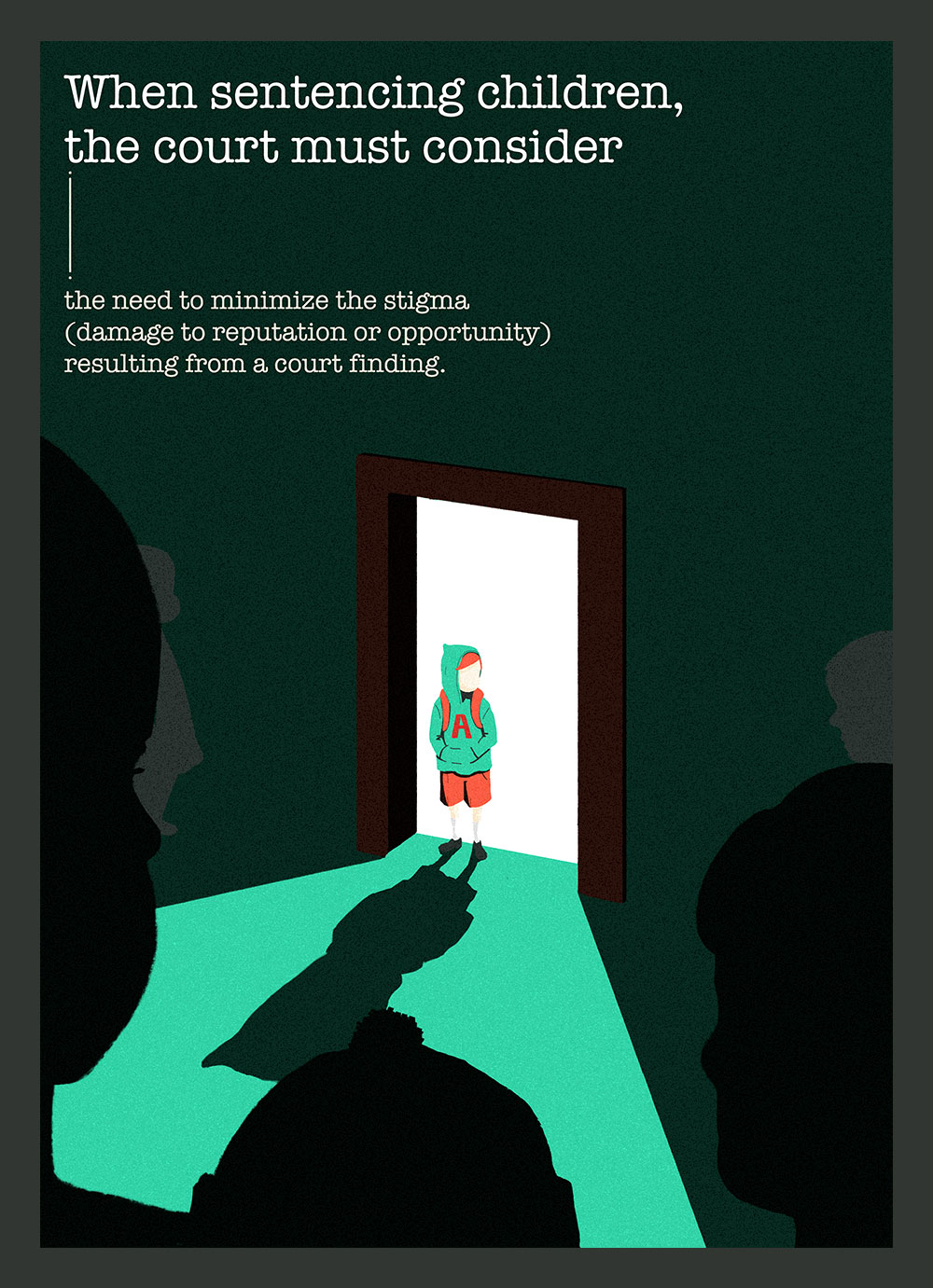 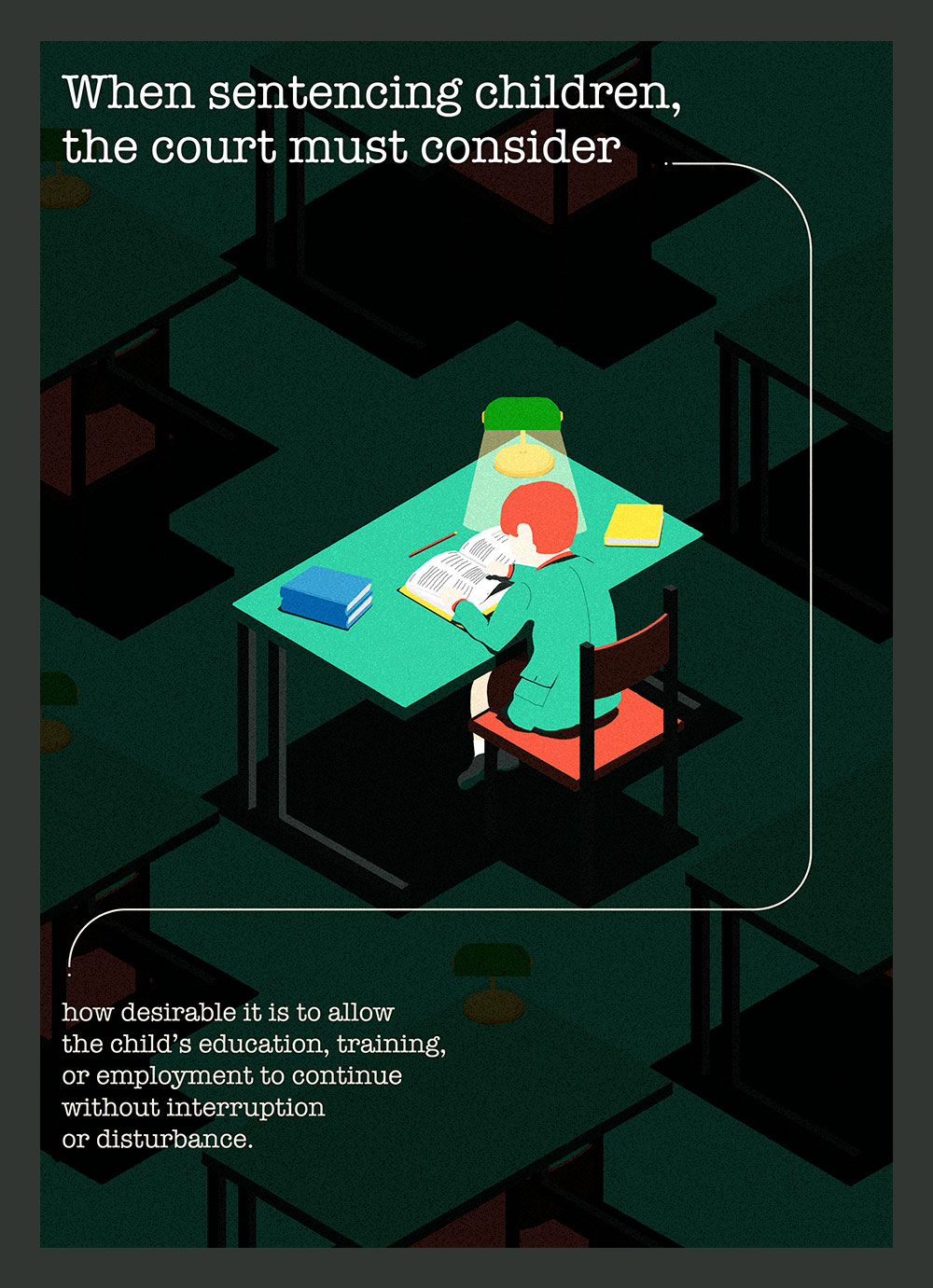 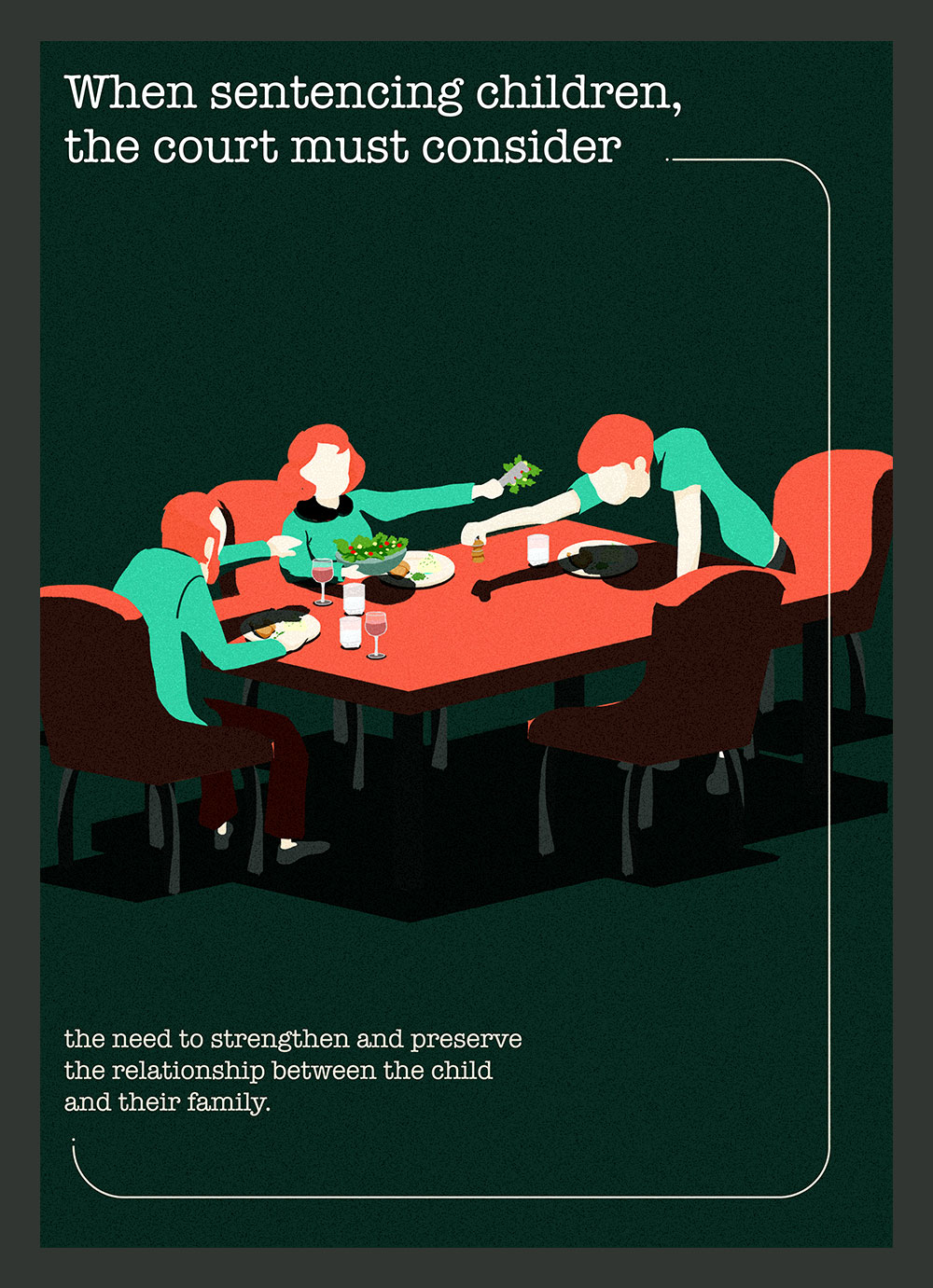