Lorenzo Villar
HORSEY SURPRISE
→
Horsey
Surprise
Print, Typography, Book Editing
Ken M has lurked since 2011, masterfully trolling comment sections across digital media. As his legend grows, let’s look at Ken M’s greatest hits and find out who is behind the comments. Ken M has achieved what few trolls can dare to dream of. He has his own dedicated subreddit, with 58k subscribers, /r/KenM. The subreddit’s been around for years, just like Ken M, who has collected a following for his deft acts of trolling as the world’s least-informed commenter. His official Facebook page, which lists him as a “professional dirtpig,” has 20k Likes, and he is also on Twitter and Tumblr. His notoriety was such that College Humour paid him to run a column, The Troll, which made him, in truth, a professional dirtpig.

Kaila Hale-Stern
‍Gizmodo.com
This book was made as part of a studio in the Master of Communication Design at RMIT University in the second semester of 2017, led by Stuart Geddes. The starting point for this book was the essay ‘Journey to the Centre of Google Earth’ by Simon Sellars. The essay was originally commissioned for NyMusikk’s Only Connect Festival of Sound 2014: J.G. Ballard. It was published in the Only Connect catalogue, May 2014, edited by Anne Hilde Neset and Audun Vinger. Thanks to Simon for his permission to republish this. The original essay can be found here: simonsellars.com/journey-to-the-centre-of-google-earth 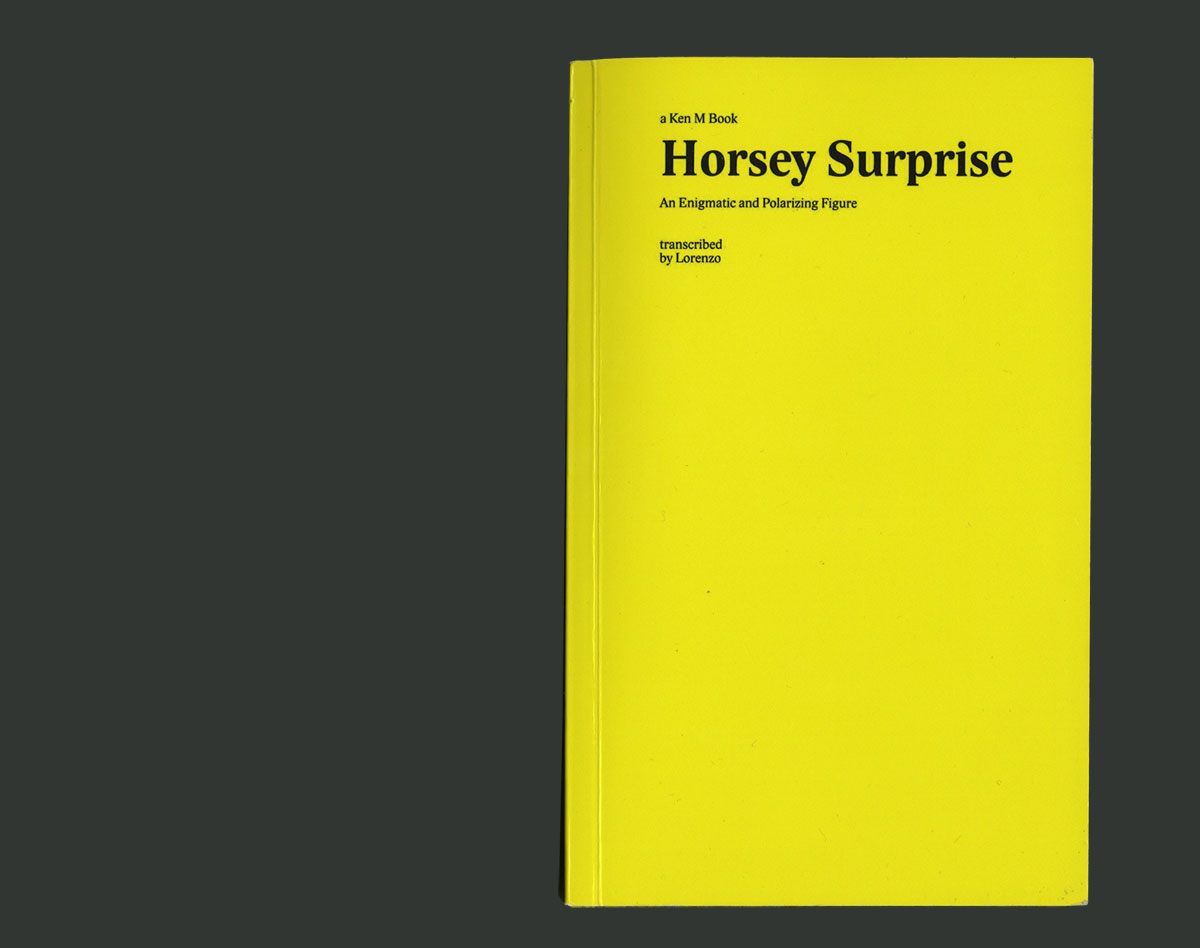 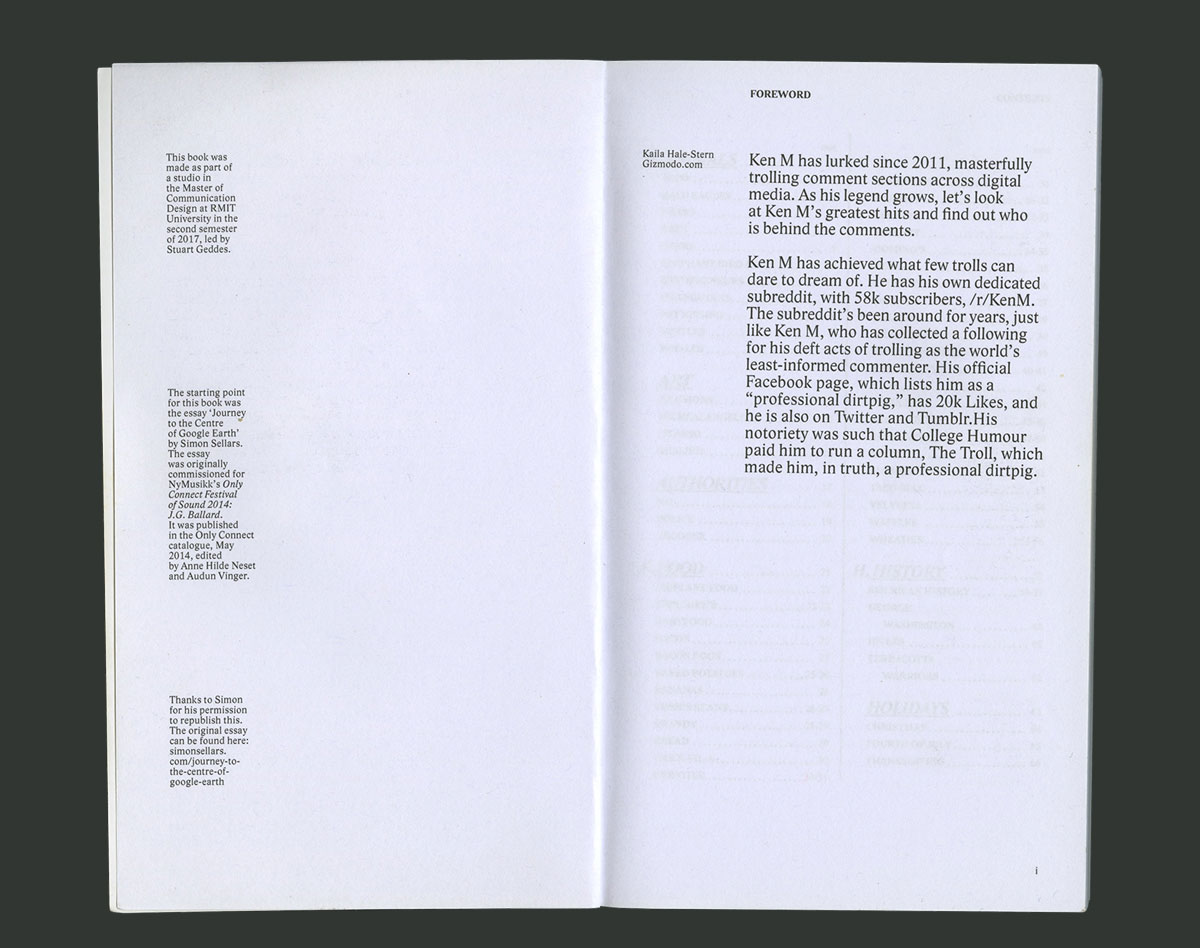 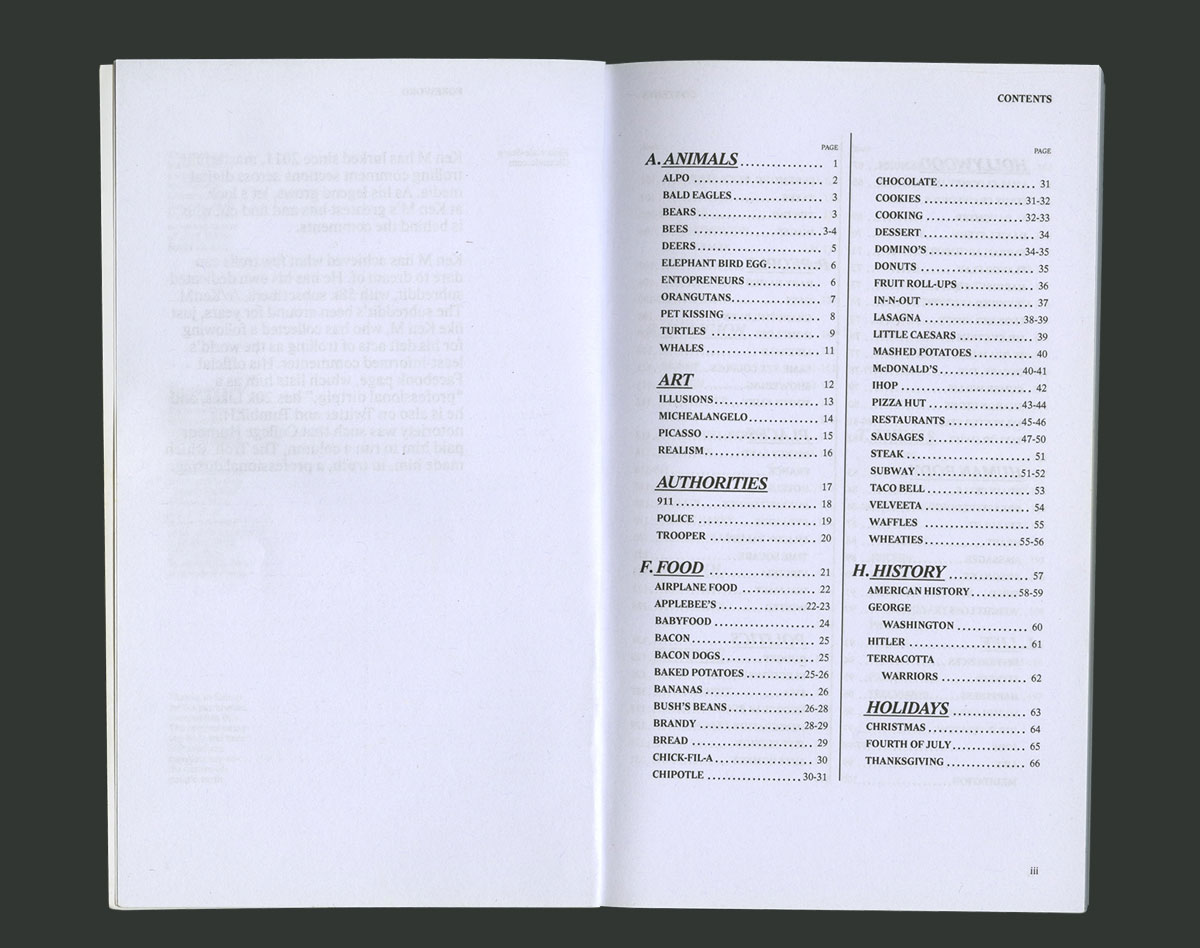 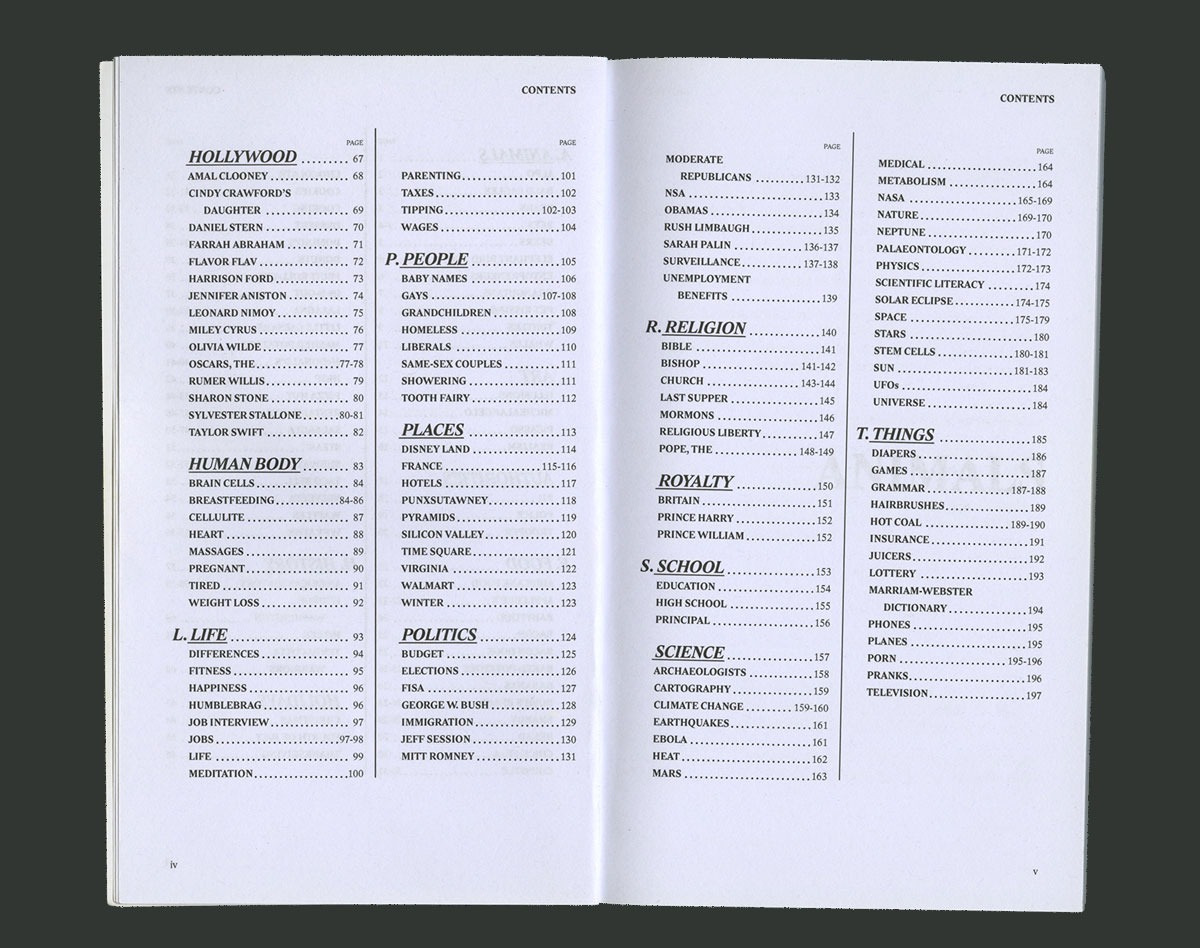 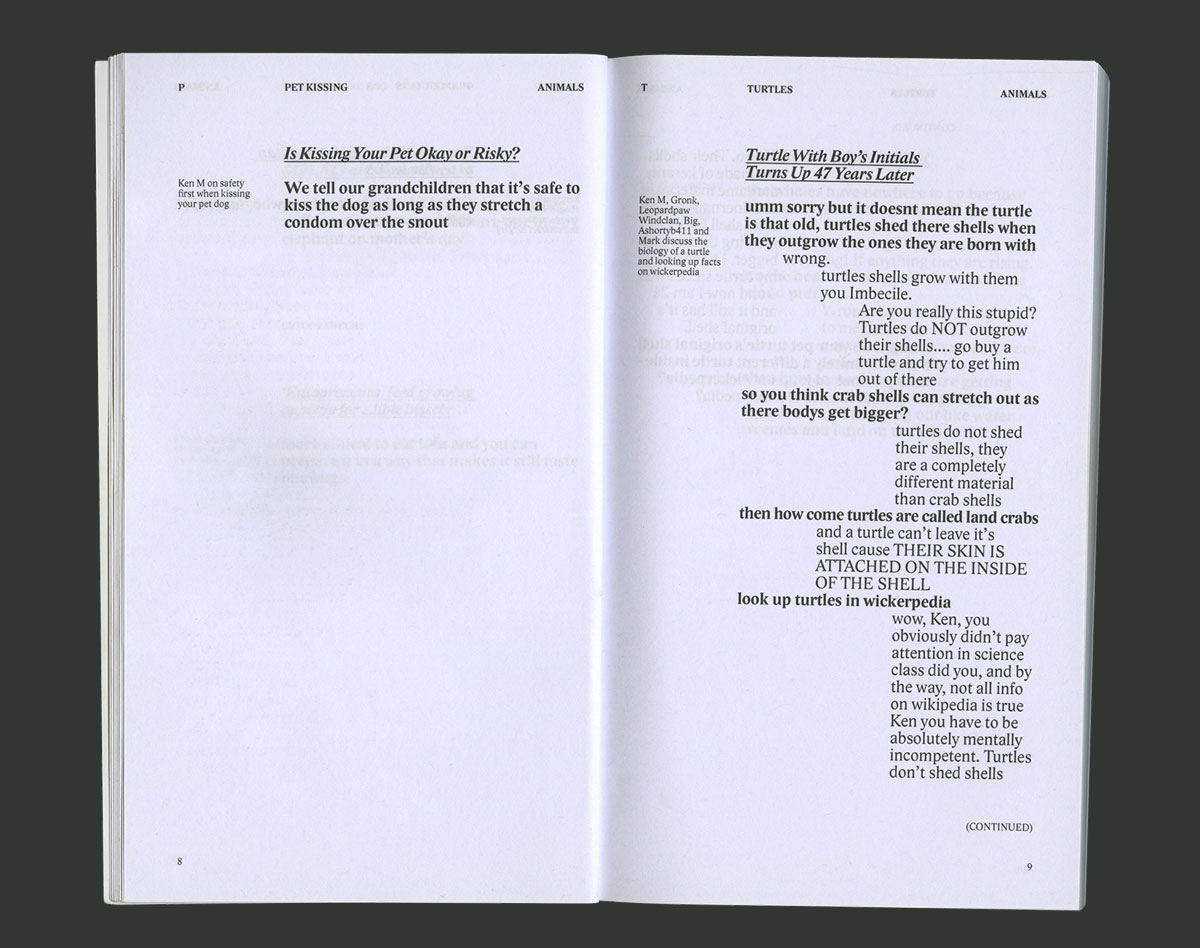 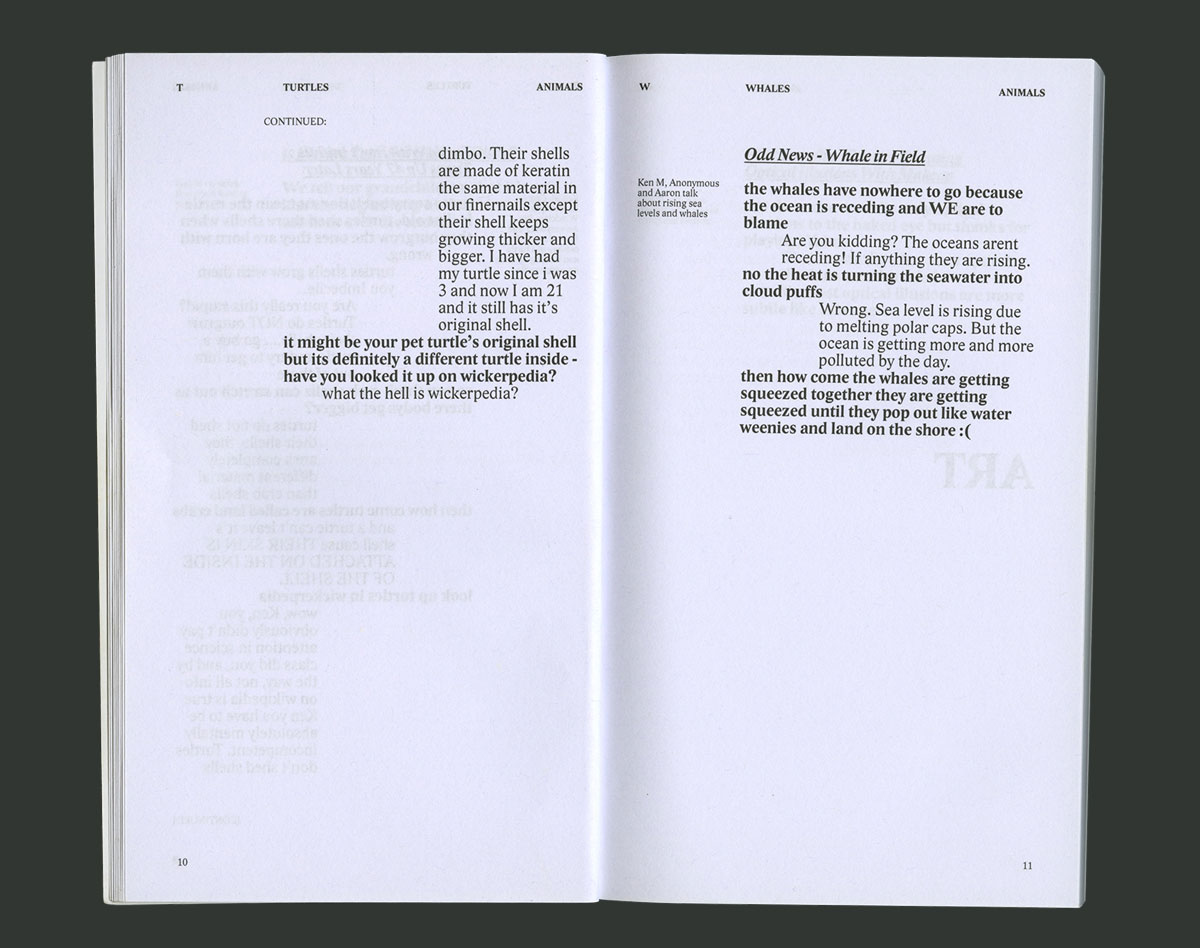 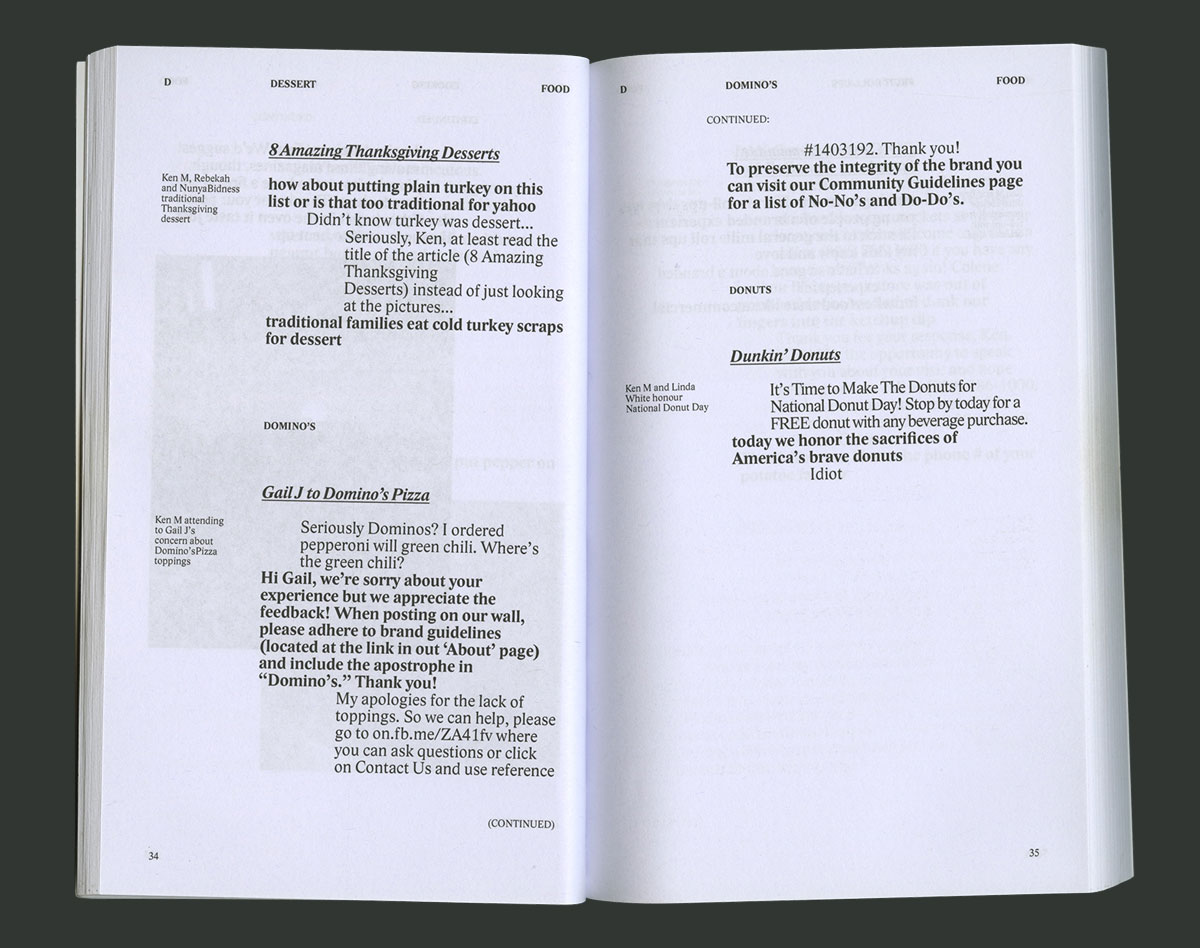 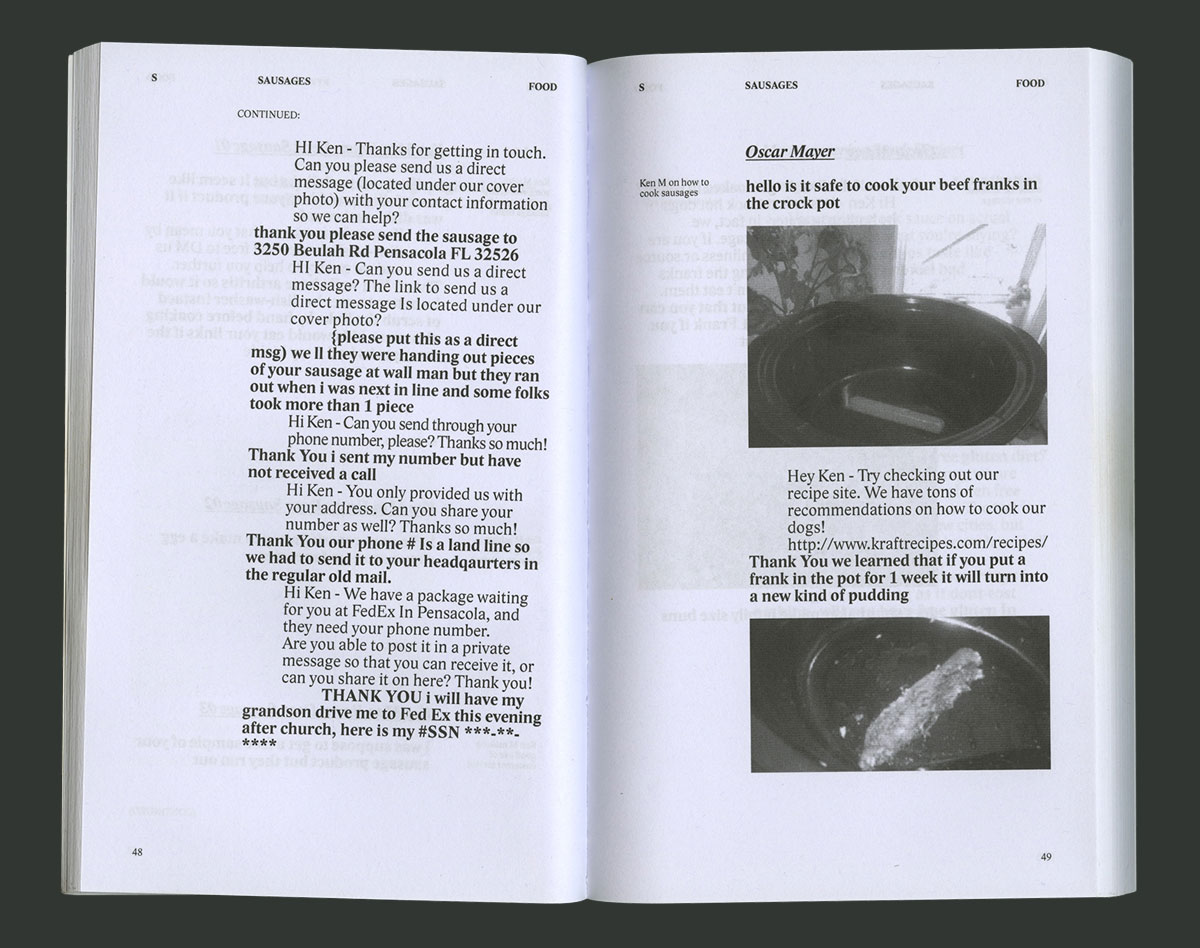 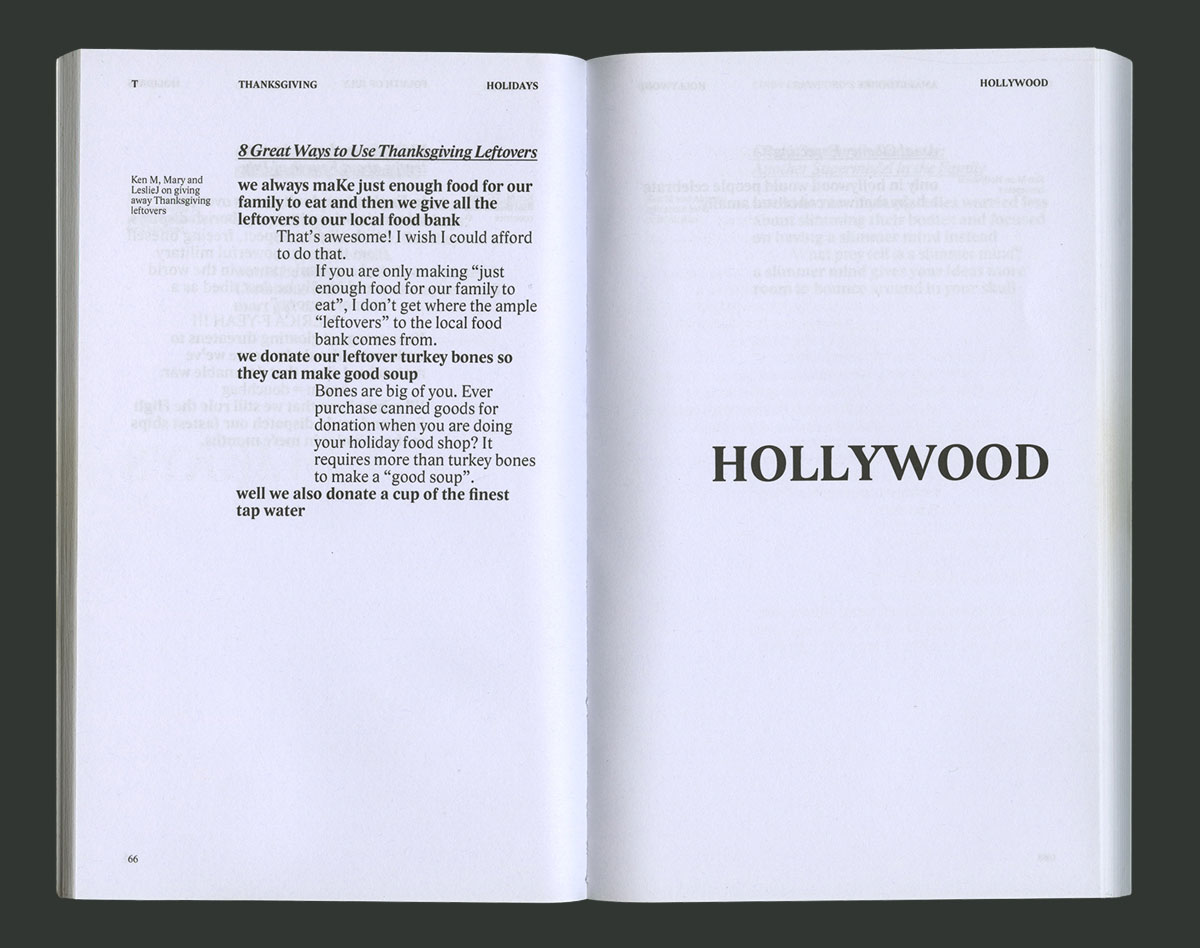 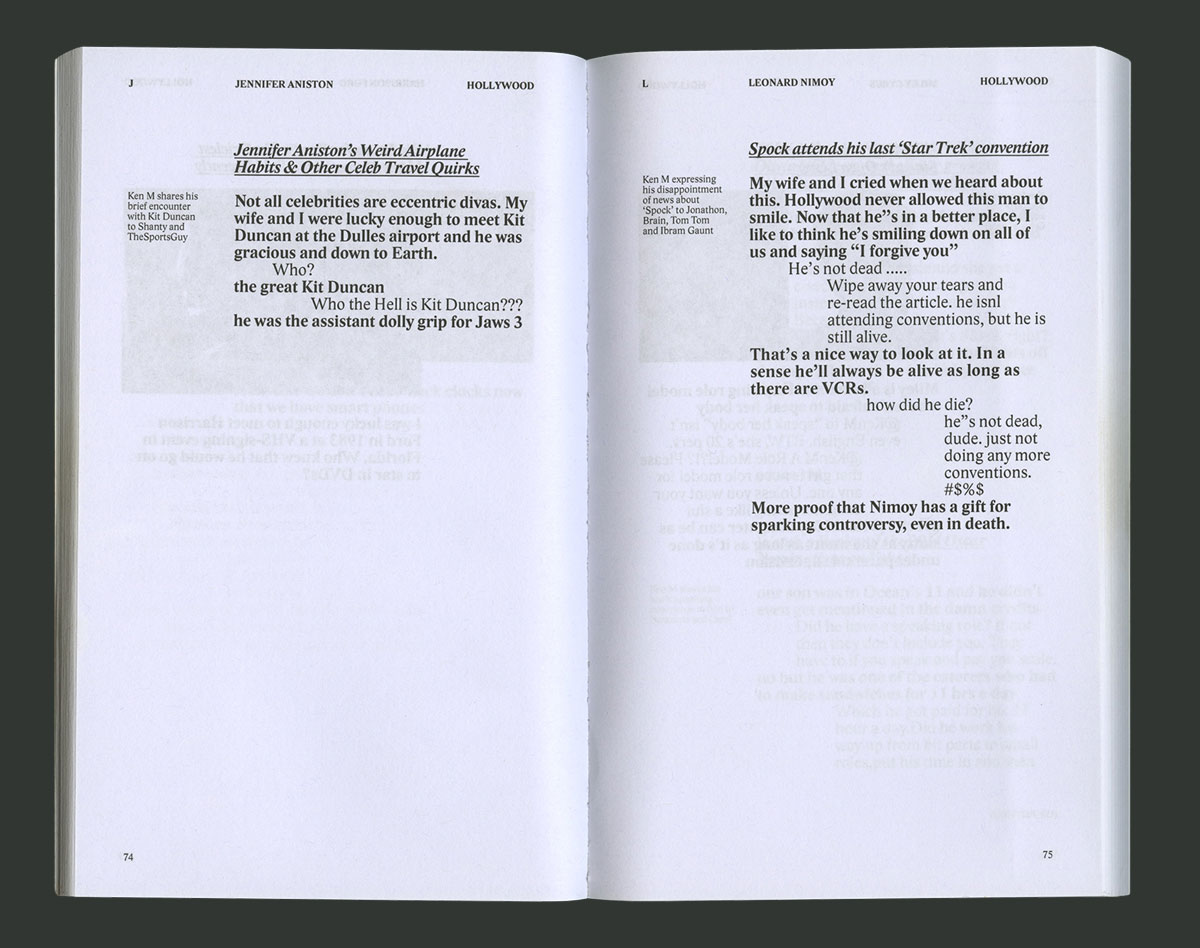 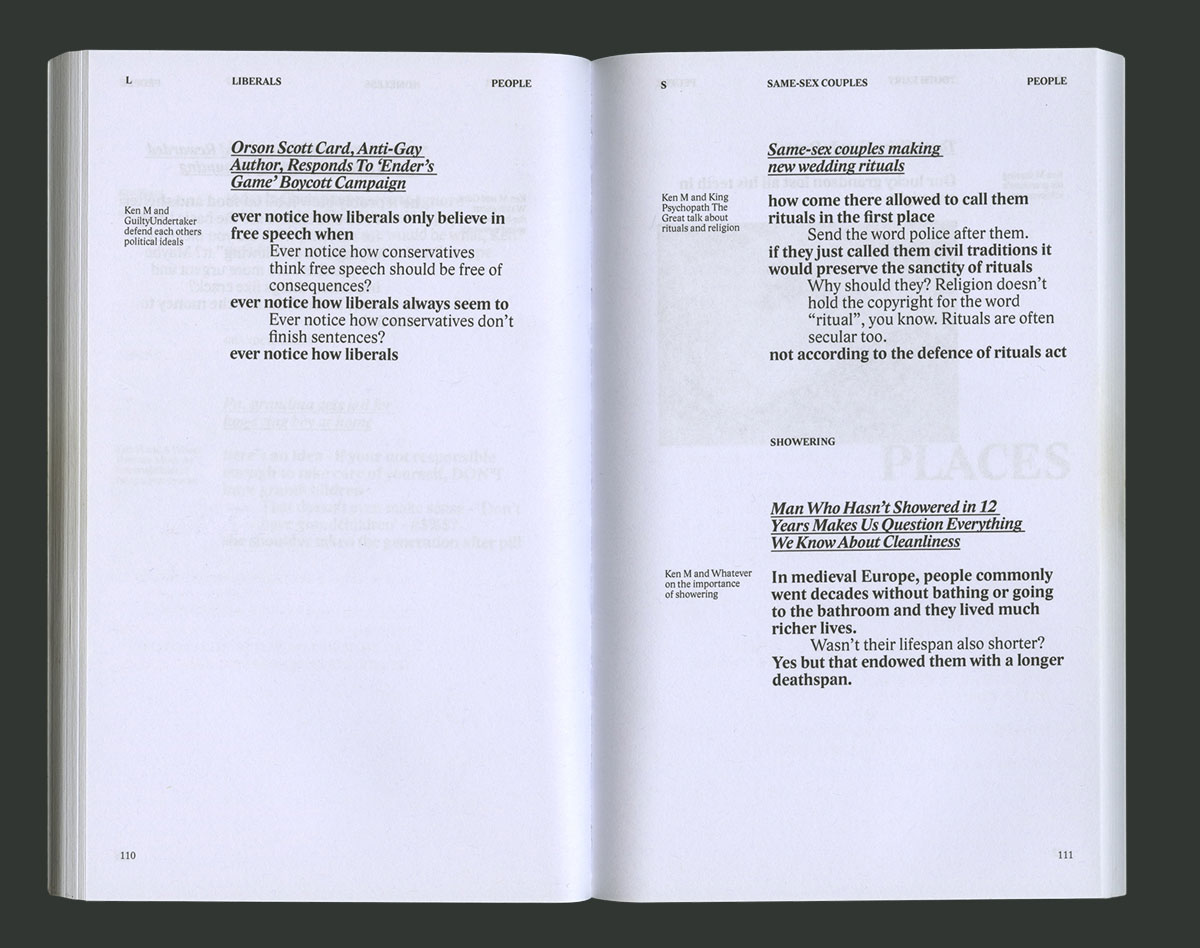 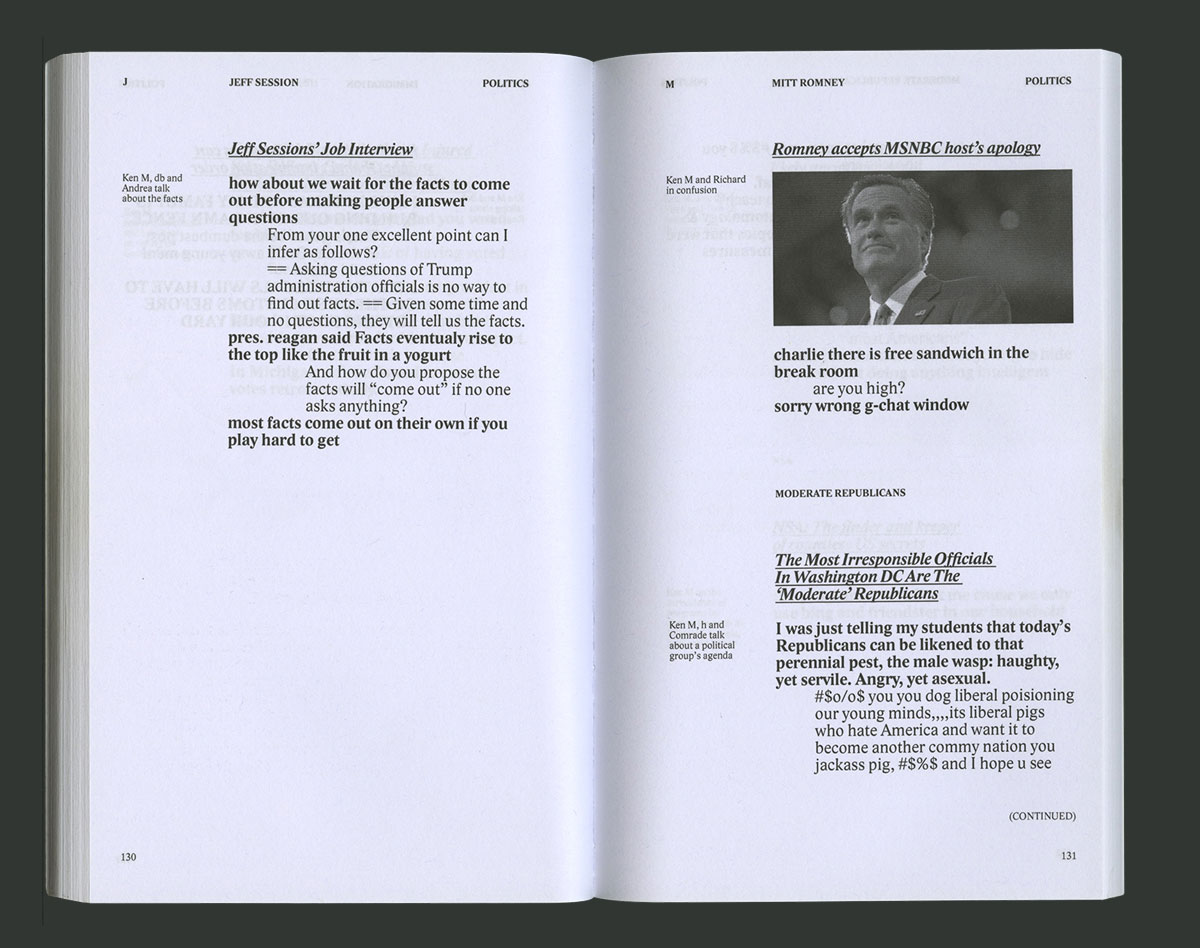 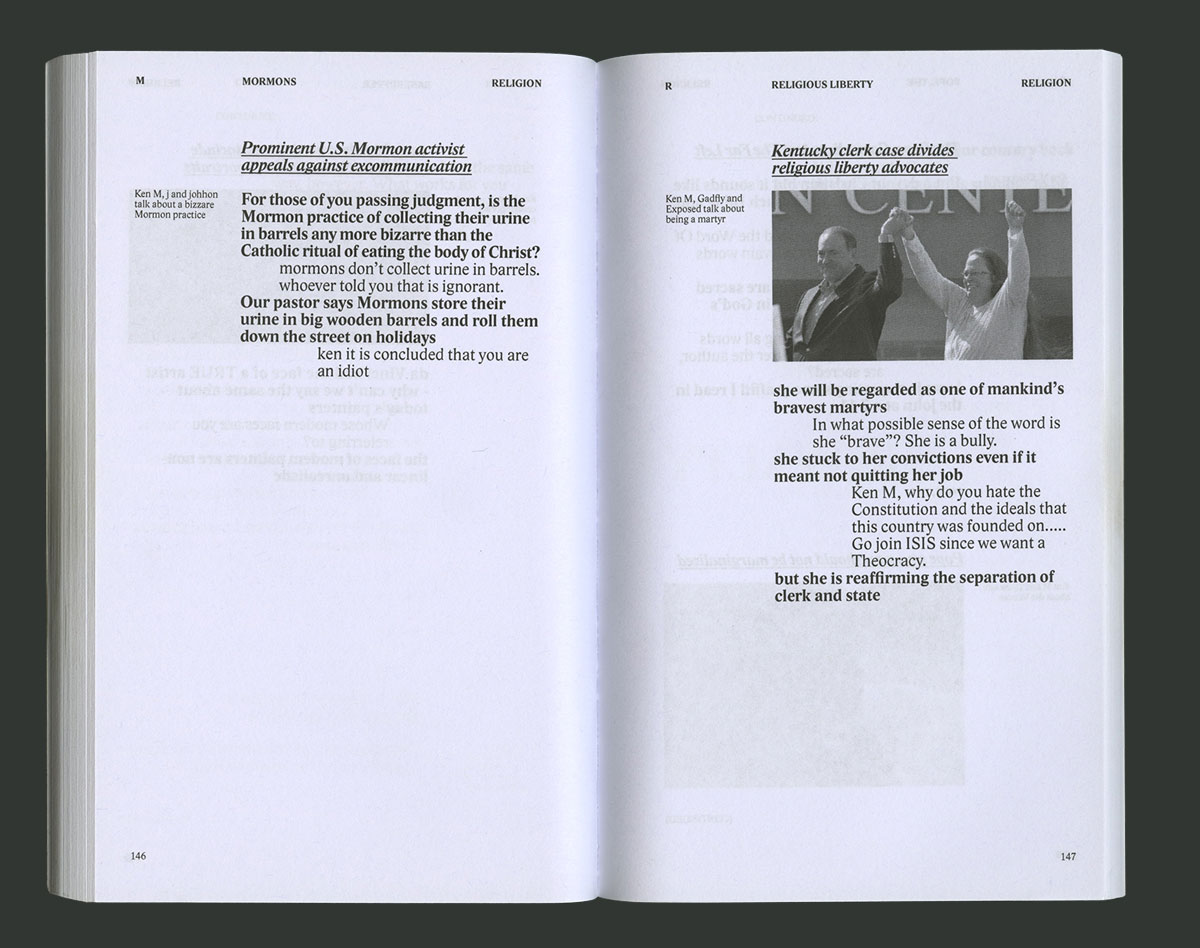 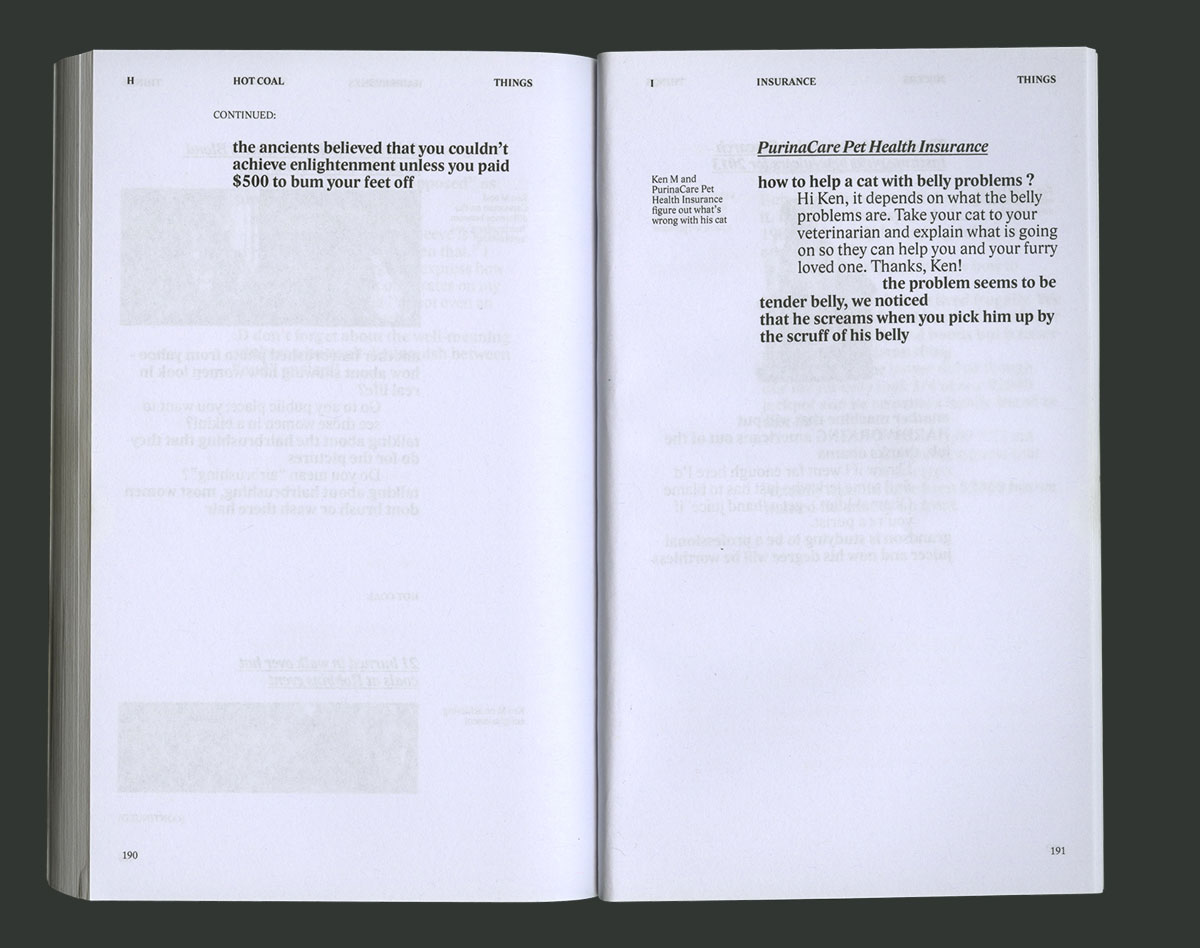 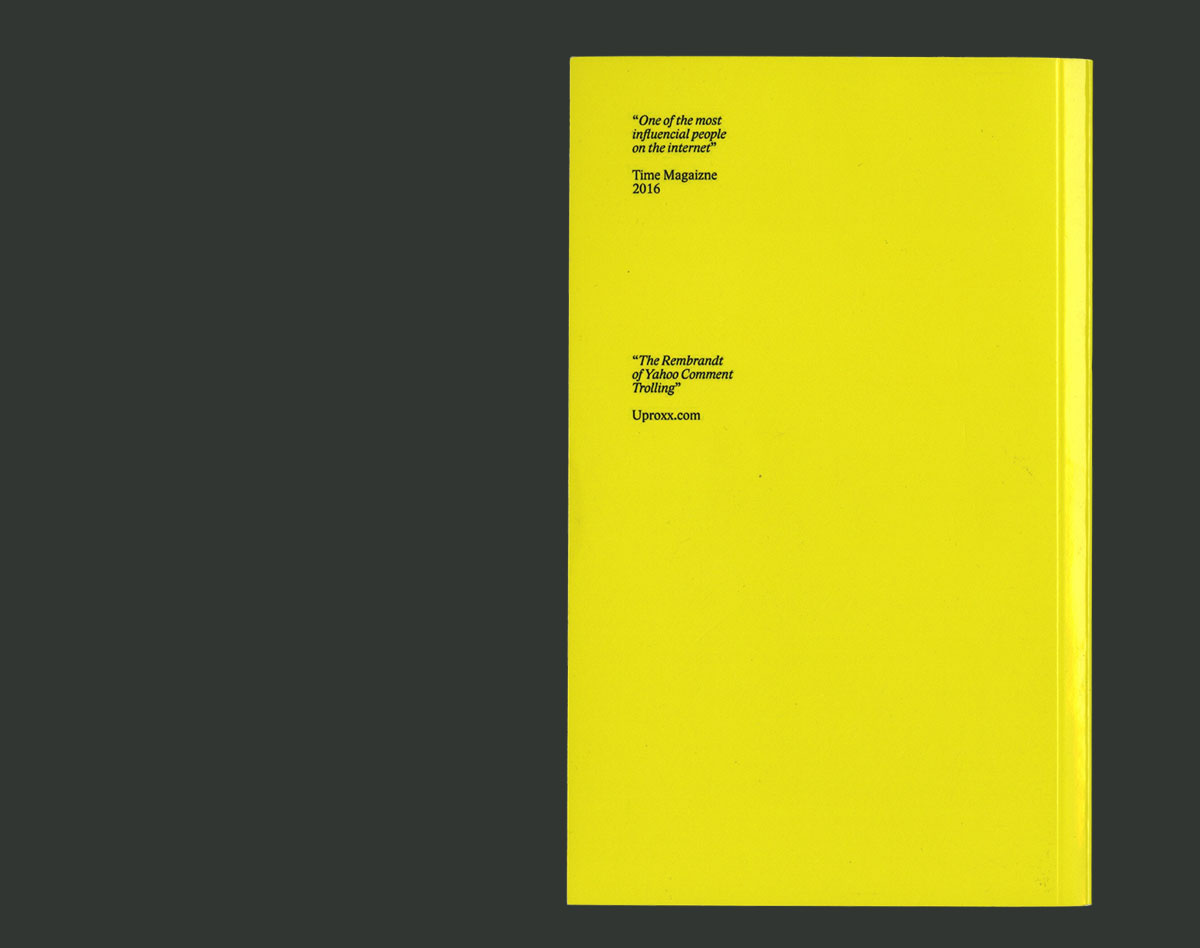